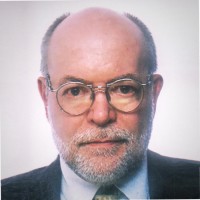 Here’s a video from The HighWire with Del Bigtree.

This video investigates the results that social distancing has had already.
Scientists & epidemiologists in many countries around the world have been sounding the alarm on social distancing measures. In this video, Del Bigtree interviews top biostatistician, Knut WittKowski PhD, who has a sobering message about the effects of this quarantine.

Dr. Knut WittKowski is an biostatistician and mathematician who worked at the Rockerfeller Institute as a Senior Research Associate.

Dr. Knut WittKowski points out that there was never any compelling evidence to show that it was advisable to begin any social distancing policies.