Light language is a cosmic language that has some similarities with speaking in tongues. 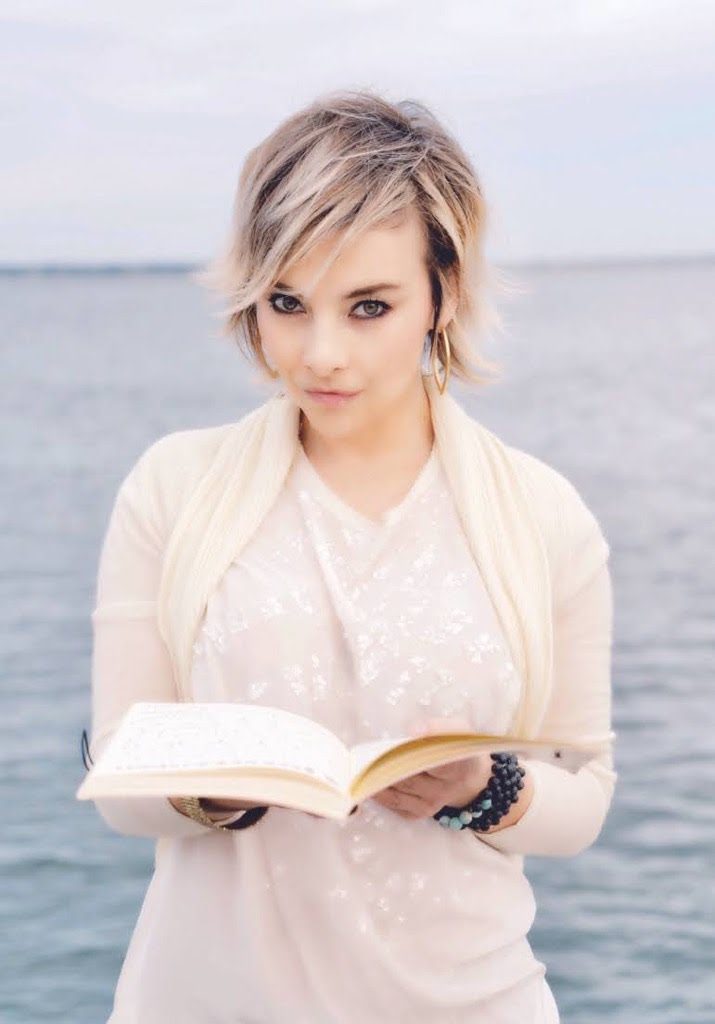