States of Being – Field 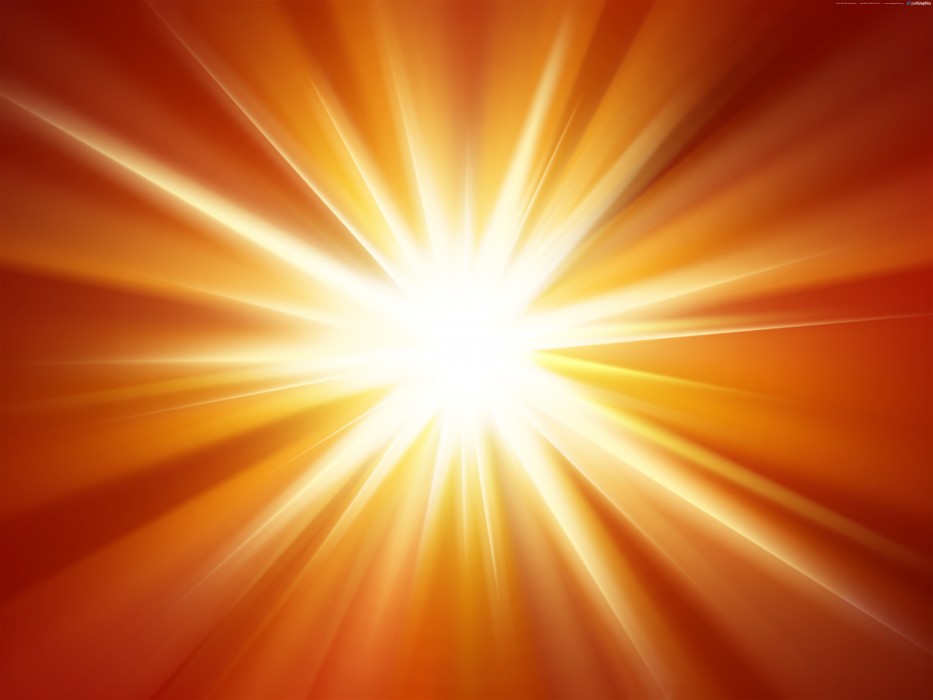 Before leaving this topic entirely, I want to bring up a related idea. I’ll write more about this idea in a different article. I wrote above about an interplay between two fields on my being, a gravitational field and a field of light consciousness. I have heard a description about a similar interplay between a gravitational field and a magnetic field where the magnetic field has the effect of matching the gravitational field, having a cancelling effect and resulting in a levitational phenomenon. I wonder if a similar effect can be produced with a field of light consciousness.