It is important to keep in mind that most every cell in our body produces CBD and many other cannabinoids. In our modern world and our polluted environments, many people experience stress in their lives, less than optimal nutrition. As a result, the endocanninoid system for most people is functioning poorly. The purpose of cannabinoid supplementation is to support our endocannabinoid system. 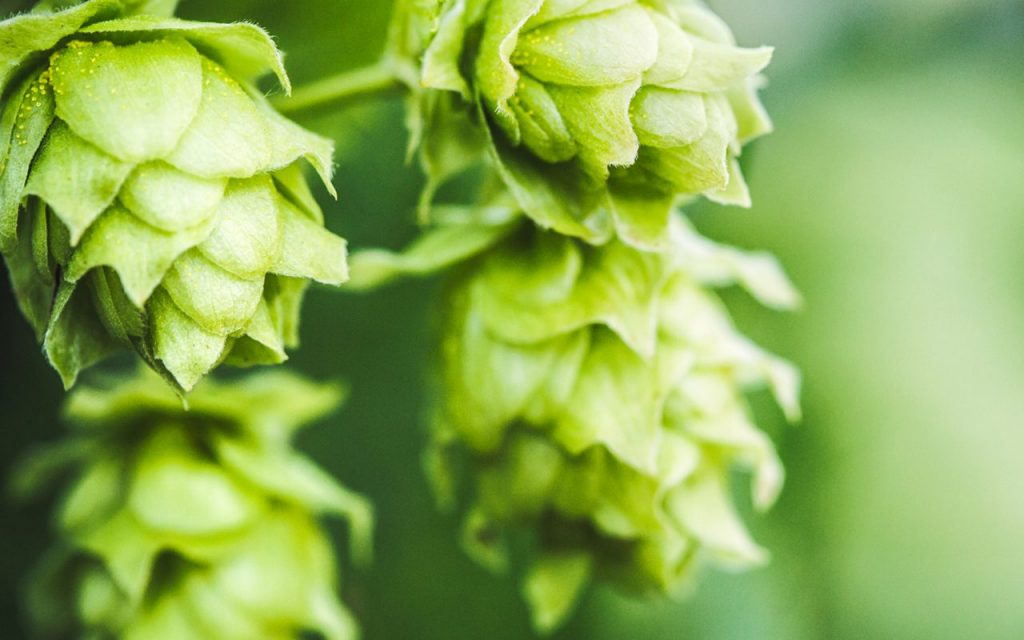 According to science, a molecule of CBD (cannabidiol) is the same any other molecule of CBD, whether it comes from hemp, cannabis, or from a test tube. Cannabinoids produced in plants are often referred to as phytocannabinoids. CBD is abundant in the seeds stalk and flowers of cannabis plants, including hemp and marijuana.

A fundamental difference difference between marijuana and hemp is that marijuana contains tetrahydrocannabinol (THC), whereas hemp contains almost no THC. The properties of THC are very different from those of CBD. THC is psychoactive, whereas CBD in not psychoactive.