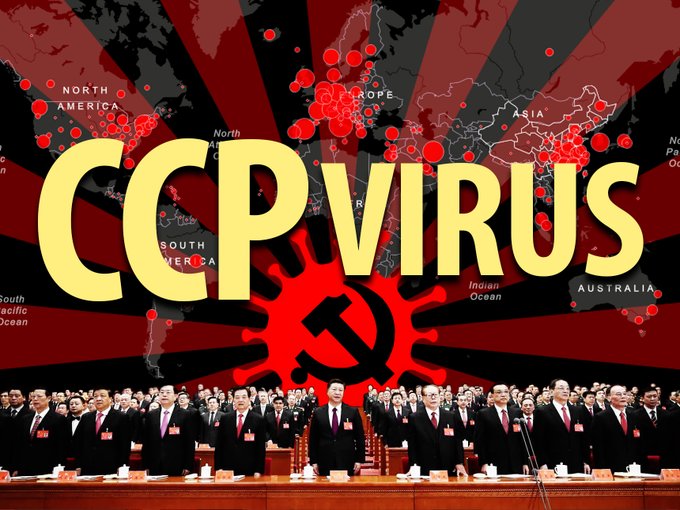 Here is a video that is about one hour long. It is attributed to China in Focus and appears to be produced largely by the Epoch Times.

Below is some info about the video which is quoted from the youtube description of the video.

In his investigation, Philipp explores the scientific data, and interviews top scientists and national security experts. And while the mystery surrounding the virus’s origin remains, much is learned about the CCP’s cover-up that led to the pandemic and the threat it poses to the world.

We approached this project with an open mind. From the start, the Chinese Communist Party (CCP) has not been forthcoming with information about the virus. In the early days of the outbreak, medical professionals who sounded the alarm were reprimanded by police for spreading “rumors.”

When the situation became uncontrollable, the CCP said the virus originated at the Huanan Seafood Market. But when it became clear that patient zero had no connection to the market, the CCP shifted its narrative to suggest that the virus originated in the United States and was brought to China by the U.S. military.

As a leading voice in covering China for the past 20 years, we understand very well the CCP’s deceptive nature and its cover-ups. With this outbreak, we saw a case of history repeating—in 2003, we exposed the CCP’s cover-up of the SARS epidemic in China, far ahead of other media.

In this documentary, we seek to present viewers with the known scientific data and facts surrounding the origin of the virus—which continues to be a mystery. We don’t draw any conclusions. But we point out that serious questions remain about the CCP’s handling of the virus outbreak and its true impact within China and around the world.