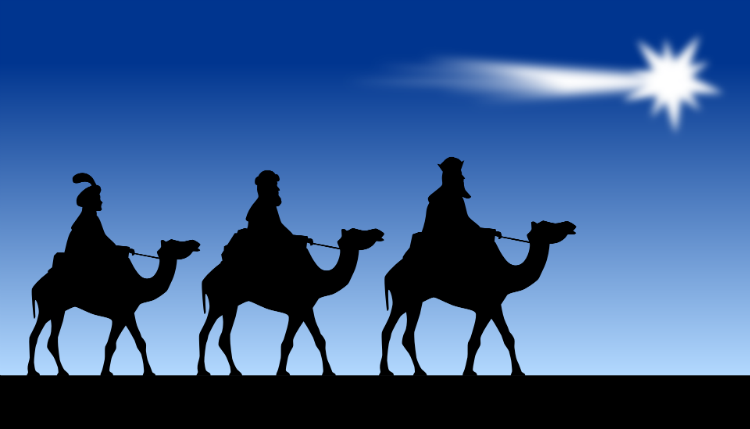 The timing of this post, on the eve of the winter solstice, three days before Christmas, is significant in that it is a time when there is a large mass consciousness considering the topic of the birthing of the Christ and various stories surrounding this phenomenon. For a completely different rendition of the Christ story, you can check out what I’ve written about my Christ Seed Calculation Service.

Here’s the basic gist of the documentary. Rick Larson started researching the Star of Bethlehem related to a lawn decoration of the three wise men. He found that there was an unresolved controversy about the Star of Bethlehem with no basis yet found in science. Indeed, the description in the Bible seemed impossible. Even more, Johannes Kepler failed.

Kepler developed the three mathematics laws of planetary motion in the 1600s. Being a deeply religious man, the first thing he did after his discovery was to try to prove the Star of Bethlehem phenomenon. Without computers, he had to do a lot of calculations with pen and paper. He targeted the time period reputed for the Star of Bethlehem and found nothing special in the sky at that time. He gave up.

With computer astronomy software, we now have a great advantage over Kepler with his pen and paper. We can fast forward planetary motion and do all sorts of other things to observe astronomical phenomena. Rick Larson got some astronomy software and found an amazing combination of astronomical and astrological phenomena, including the brightest “thing” in the sky in something like 10,000 years. This thing was a conjuction of planets so close that they appeared to the naked eye as one impossibly bright heavenly body. As interesting metaphors, Jupiter, the king planet, the largest planet, conjoined with Venus, the mother planet, the brightest planet.

There are different interpretations that people can have based on these facts. I’ll leave that discussion for another time. Nonetheless, the facts presented in this documentary are amazing and phenomenal.