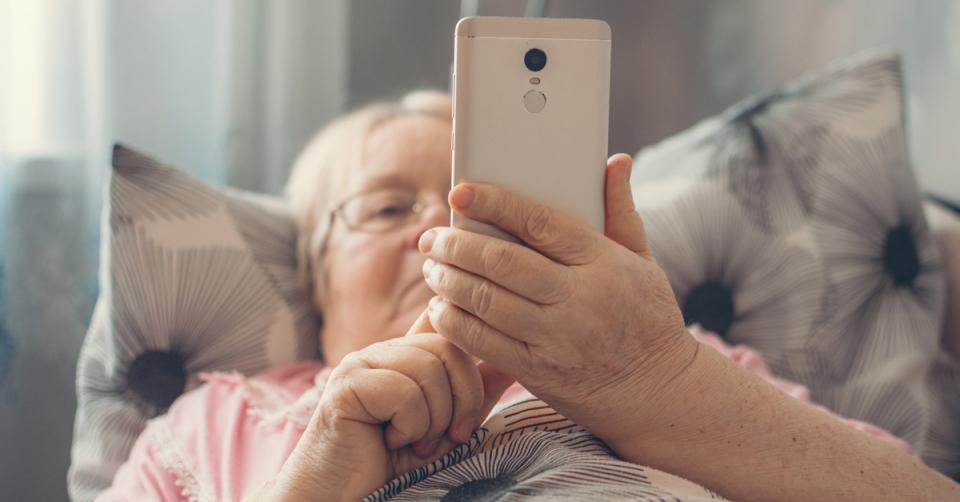 Social isolation doesn’t only affect us mentally, it triggers inflammatory processes in the body that can lead to heart problems, arthritis and some cancers, new research has discovered.

Here’s an excerpt from https://www.wddty.com/news/2020/04/isolation-triggers-processes-that-can-lead-to-multiple-health-conditions.html

Loneliness seems to start the inflammatory process that is common in those with damaged tissue or who are warding off viruses or bacterial infection. While inflammation repairs and heals, chronic inflammation can damage healthy cells, tissues and organs, eventually leading to heart problems, arthritis, diabetes and some cancers.

In particular, social isolation seemed to release C-reactive protein, an inflammatory marker, into the bloodstream, the researchers noted after studying 30 studies.