I’m making this blog post to let you know that I just added a page CBD and other Cell Receptor Sites. Please click on the link to check it out. This is a work in progress. More pages to come in the upcoming days on this topic. For your convenience, a portion of that page is below. 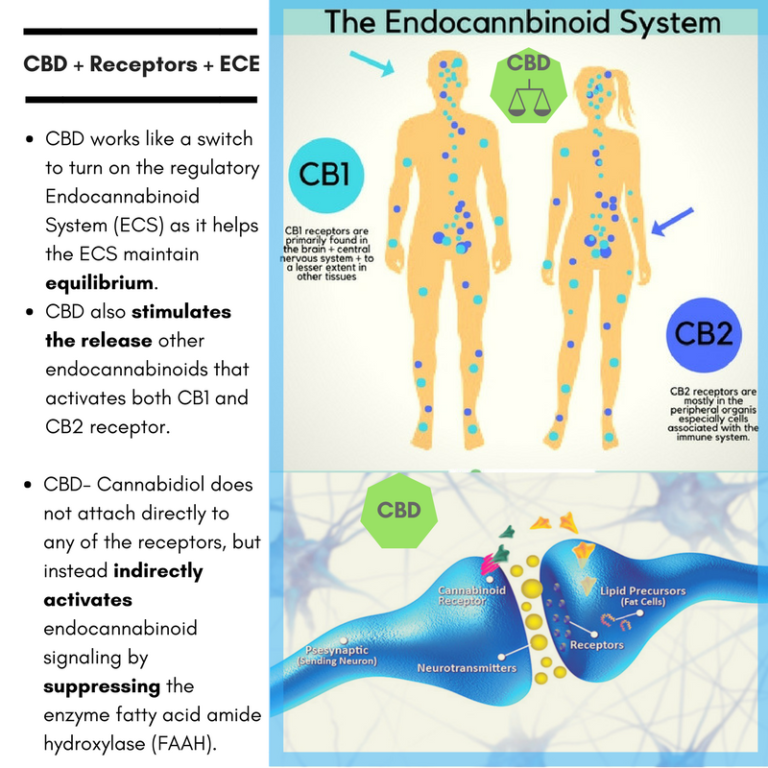