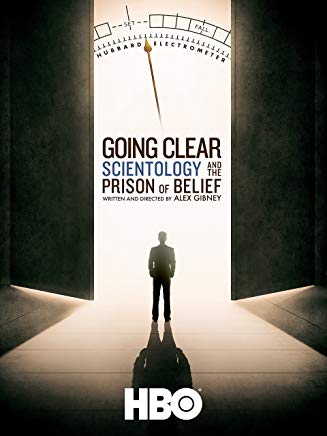 Video Presentation – “Going Clear: Scientology and The Prison of Belief”

This is a 2 hour 2015 documentary film by Alex Gibney and GC Productions about The Church of Scientology and its founder L. Ron Hubbard. It includes a history of L. Ron Hubbard from the 1930’s, when he first started writing short stories and novels. These included over 1000 stories and books, including his best selling book “Dienetics”, upon which Scientology is based. The film is based on a book by Lawrence Wright who appears in the film along with a number of former Scientology members, including several former Scientology Executives. It covers much of the negative history of The Church of Scientology, including the brain washing techniques, money extortion, cruelty, restraint, and torture practices as well as their bitter battle with the IRS about taxes. When Hubbard died in 1986, he was succeeded by David Miscavige who dramatically increased the church’s power and negative practices. Prominent members John Travolta aned Tom Cruise are also covered. 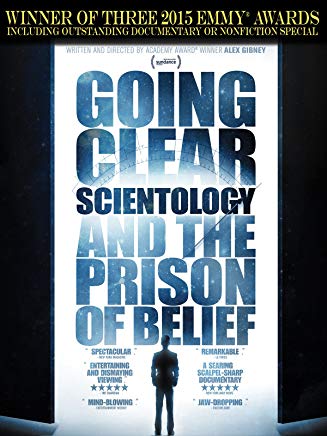 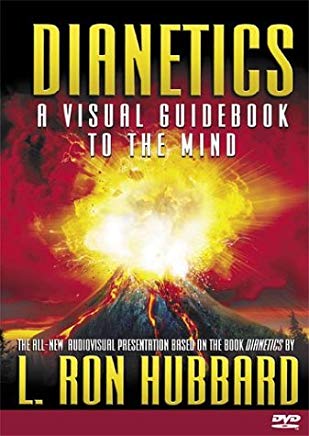 Visionary Video Group has moved to a new venue until further notice.
1501 Montano St. (Encino Villa Senior Housing) in the Community Room in the Office building. This part of Montano St. is located between Avenida Cristobal Colon/Potencia St. and Palomino St.
From Agua Fria turn onto Avenida Cristobal Colon or Palomino.
From Cerrillos Blvd. turn onto Baca St., then turn left on Potencia,
and jog left onto Montano St.
Same days – 1st and 3rd Wednesdays.
New Times 7 to 10 PM.
Ask friends to join you every 1st and 3rd Wednesday evening of each month. All that is required is an open mind to ideas “beyond major media.” Documentaries shown at Visionary Videos expand our knowledge of unknown realities. These astounding ideas often reveal hidden truths that inspire change.
We are the Ones we are waiting for. – Author unknown
We are the Love of God, no matter what.
Share this
0 likes
Related Articles
0 Comments