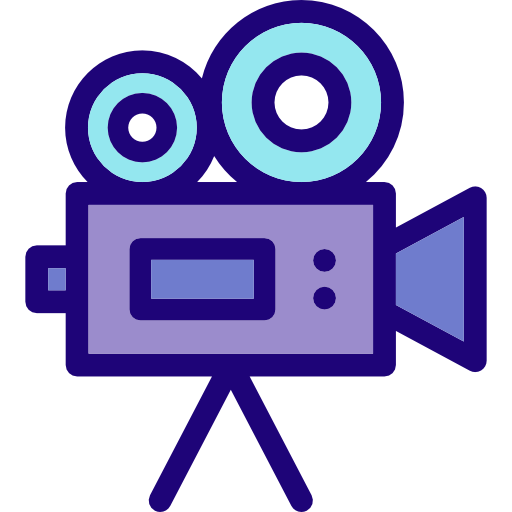 This version 7 has
audio:
…- music softened -13dB for the entire video, Sean’s piano meditation. The music is softer than previous videos which were softened only by -10dB.
…- 8 timely short vocal instructions with a lot of silence between each of the 8.
…- The 8 timely vocals are spread out, so that silent times are always less than one minute.
…- silence between vocals.
video:
…- full frame for first 5 seconds and about last 10 seconds
…- cut/zoom 130% for most of duration

Here’s what’s different in v6 from v5:
…- I removed the 7-minute vocal of my approach.
…- I added several short vocal instructions at helpful timing.
…- no music in v6.

I wish to thank those of you who provided your valuable feedback when I asked for it from earlier versions. With your help, I learned which aspects were most important to address.

This version 5 has
video:
…- full frame for first 5 seconds and about last 10 seconds
…- cut/zoom 130% for most of duration
audio:
…- about 2 min voice of ma roller instruction, then
…- about 7 min voice of my approach, also
…- music softened -10dB for the entire video, Sean’s piano meditation.

Now, I would like your help again. I would like especially to hear from those of you who did not respond the first time, so I can know your thoughts and make future videos according to what which aspects are most important to you.

Here’s the big question to focus on while comparing these two videos.
Do you prefer this v7 with softer music -13dB or less softened music -10dB as in v5?

This is part of Yoga for Athletes, a part of my Spinal Decompression Protocol.
﻿